Commerce, MI (February 2, 2010) – IGI, a provider of large screen, high resolution display systems, has announced the opening of a new office in Burbank, CA. The new office, the third U.S. location for IGI, will provide a base from which the company will continue to grow its feature film and auto design studio business.

Pat Hernandez, President of IGI, said a southern California office is a natural. "Over the past several months we have been aggressively pursuing new business opportunities in the feature film industry as it transitions to an all-digital, 4K production workflow," says Hernandez. "The time was right to open an office here to support our growth in this market."

IGI's headquarters is based in Commerce, MI, a northwest suburb of Detroit. The company also has an office in Carmel, IN, a northern suburb of Indianapolis. The new Burbank, CA office is located at 2777 Ontario Street, Suite 100, in the immediate vicinity of the Bob Hope Airport. 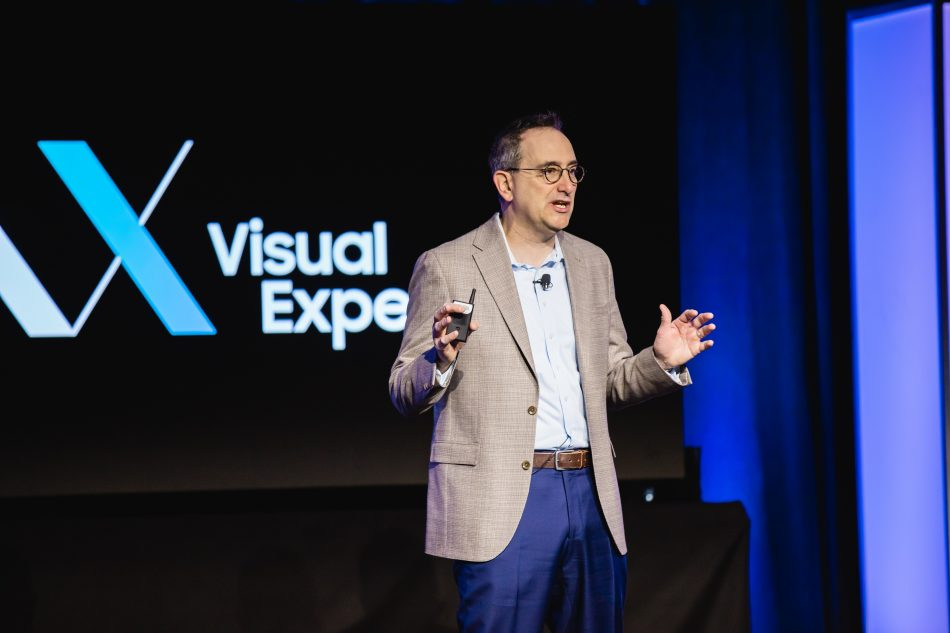