Commerce, MI (June 11, 2009) – PRO AV magazine has named IGI the winner of its 2009 PRO AV Spotlight Award for Best Corporate A/V Project. The recognition was earned for its installation at ITC Holdings Corporation's new headquarters building in Novi, MI. The award was presented at the 2009 InfoComm conference in Orlando, FL and the project will be featured in the July 2009 issue of PRO AV.

The centerpiece of the project, which was completed in April 2008, was a massive operations control room where ITC monitors the distribution of electricity across a multi-state region of the Midwestern United States.

One of the most innovative features of ITC's new operations control room is the use of extremely high resolution projectors on a large, custom-built screen which measures approximately 120' wide. Previous industry practice would have consisted of over one hundred display cubes to achieve the same screen resolution and brightness. IGI's design utilized just ten Sony SXRD® 4K (4096 x 2160 pixels) projectors to fill the entire screen area while delivering the required resolution and system redundancy essential for a facility which operates 24 / 7 / 365.

In addition to the operations control room, IGI also installed an adjacent training room with a 40' wide screen utilizing additional Sony SXRD 4K projectors. Plans for the new ITC facility include the eventual removal of the dividing wall between the two rooms to ultimately create a single, operations control room with a seamless 160' wide screen. IGI had to engineer both projection systems to accommodate ITC's present and future plans.

Immersion Graphics Inc., the sister division of IGI, also contributed to the award winning installation by installing a 20-screen digital signage and information system throughout the six-story, 188,000 sq. ft. building and a company auditorium with extensive A/V capability.

IGI Founder and President, Pat Hernandez, expressed his gratitude for the prestigious award.

"It is an honor to receive the PRO AV Spotlight award for this project, which represented one of the most demanding jobs our company has ever designed and executed," says Hernandez. "I would like to thank all our friends at ITC for the trust and responsibility they gave us during the project and everyone on the IGI and Immersion Graphics teams who made this project an award-winning success."

A panel of PRO AV editors, contributors and AV systems integrators/consultants selected IGI for this distinction. Judges selected IGI based on a number of criteria, including uniqueness, innovation and collaboration.

Jon Yoffie, Associate Publisher of PRO AV says, "The PRO AV Spotlight Awards are the premiere showcase for the best in AV installations. These winning projects are truly the best of the best; they set the standard for what AV installations should bring to a project."

To learn about the PRO AV Spotlight Awards, visit www.proavmagazine.com 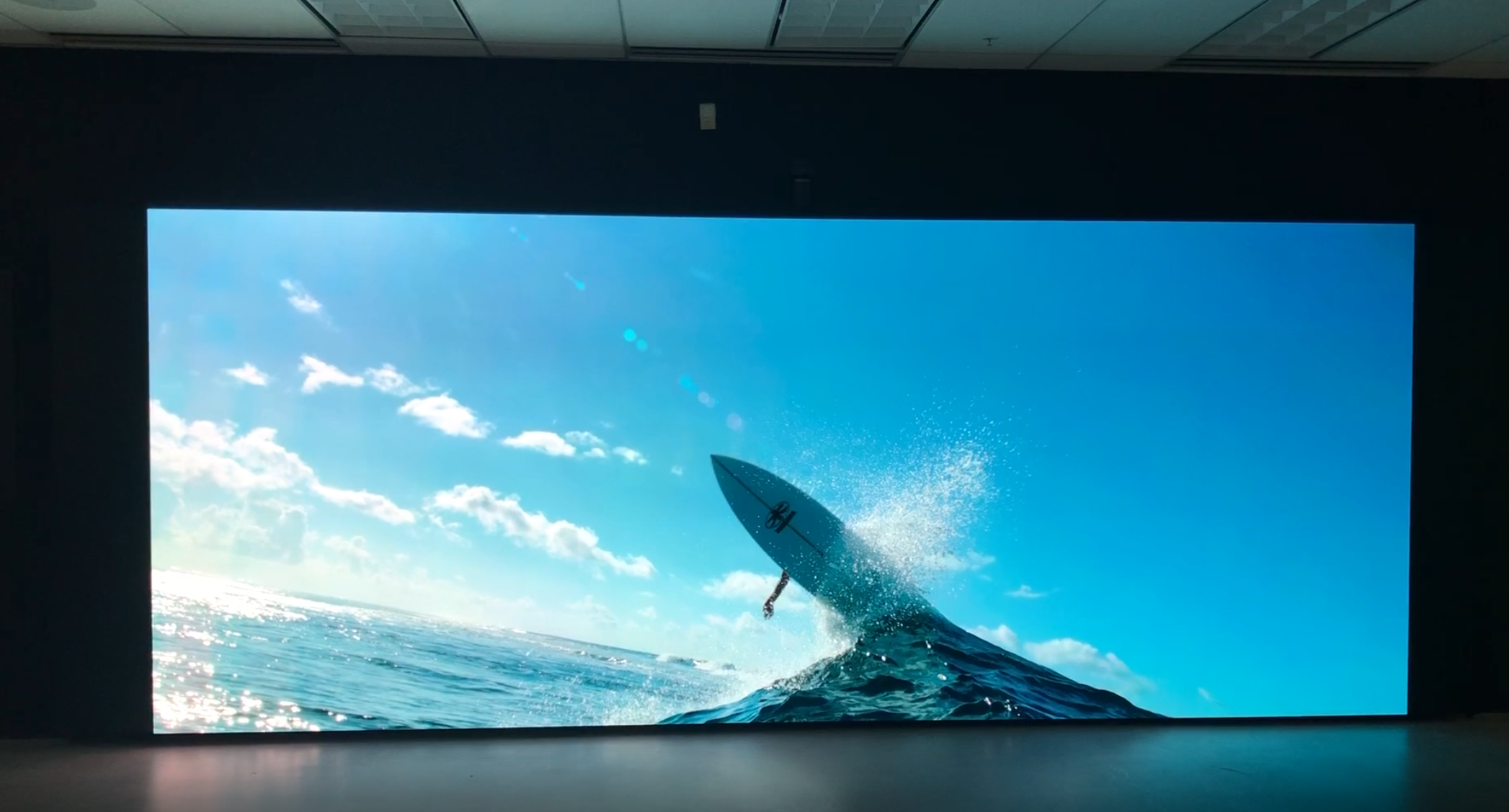